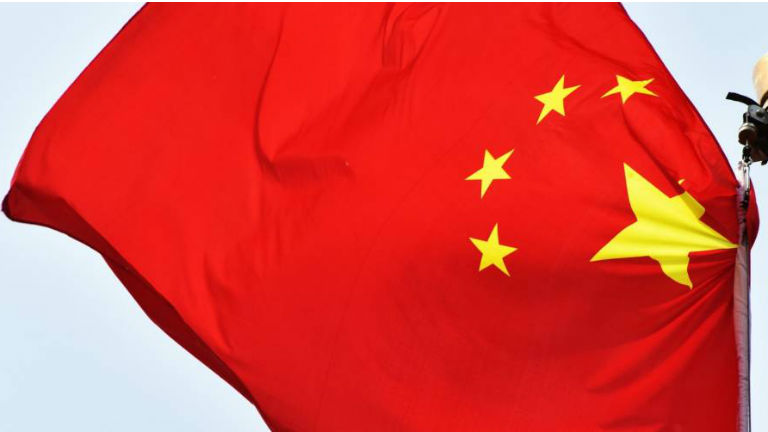 IN VIDEOS SHOT EARLIER THIS MONTH, Chinese human rights lawyer Xie Yang stands before the court, looking thinner than before his two-year detainment, but otherwise healthy. It’s the last leg of his trial, and now, along with his guilty plea, Xie must make several statements, starting with a denial of foreign news reports—decried as “fake news” by China’s state media—that he was tortured by government officials.

Next comes the taped confession, in which he issues a warning addressed to his fellow lawyers, but that will soon be viewed by millions on the social media site Weibo. “We should give up using contact with foreign media and independent media to hype sensitive news events, attack judicial institutions, and smear the image of the nation’s party organs while handling cases,” he recites.

Released by the Chinese government, the videos were just the latest strike in an ongoing battle swirling around media and free speech in China, which was recently ranked the fifth-worst country in Reporters without Borders’ annual press freedom index.

That’s largely thanks to President Xi Jinping, whose clampdown on free speech has included increased restrictions on domestic media, stepped-up censorship across the board, and draconian punishments for anyone—journalist or civilian—who steps out of line. That campaign has taken on new urgency ahead of a twice-a-decade leadership reshuffle this fall, when Xi is expected to consolidate his power.

But for all Xi’s efforts, there’s one variable that could thwart his careful calculations: social media, which, in the vacuum left by China’s decimated press, has created surprising openings for debate, foreign influence, and even citizen reporting. And as several recent incidents have shown, those openings are prompting some Chinese netizens to rethink the roles of both domestic and foreign media.

That could be bad news for the Chinese government, which has worked hard to delegitimize Western publications by painting them as enemies of the state, or worse, ideologues. The latter was the thrust of an editorial Monday by the state-run newspaper Global Times, which called a recent New York Times report that China had killed or imprisoned over a dozen CIA sources in China “a purely fabricated story, most likely a piece of American-style imagination based on ideology.” The piece went on to jeer that the journalists involved had likely watched too many Mission Impossible movies, before criticizing America’s “moral narcissism.”

For the most part, efforts like these have worked, which is why it was so surprising when, earlier this spring, a viral video transformed an NPR reporter into China’s latest social media darling.

It all started at the Two Sessions, which is what China calls the annual parallel meetings of its dual legislative bodies. It was there, in the midst of an unremarkable press conference, that NPR’s Beijing correspondent, Anthony Kuhn, was filmed asking Chinese officials about one of Xi’s signature projects, which aims to create a “mega-city” by combining Beijing and surrounding areas.

In the clip, Kuhn pointedly asks about compensation for merchants who’ve been displaced by the project, and questions whether it will truly be able to help Beijing’s rural poor. It’s a tense moment—and then comes the punchline. Having delivered his question in fluent Mandarin, Kuhn decides to reclaim the mic and do his own English translation, interrupting the interpreter and prompting a ripple of surprised laughter.